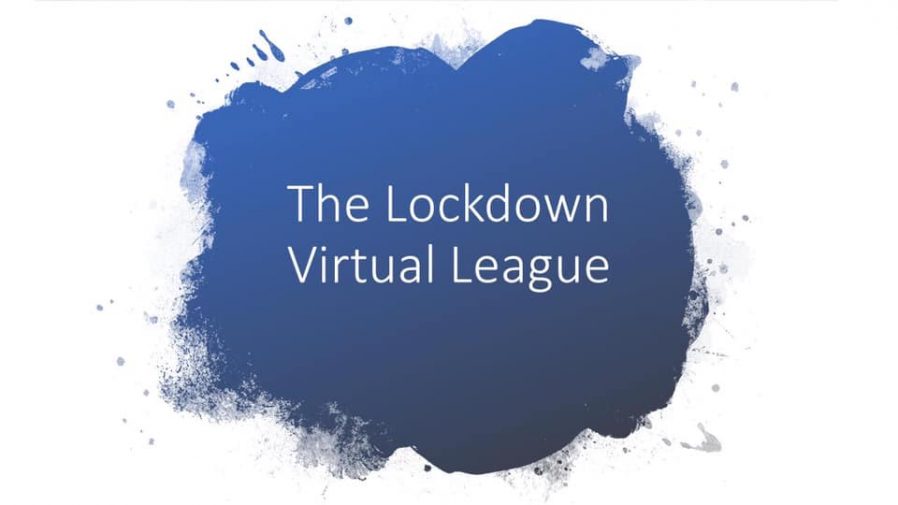 Just over five months ago I started working on an informal competition for the runners I work with. The idea was to have a bit of friendly competition while also giving people the challenge of improving their 5k times. However, when the first draft was mooted with the runners the country was not in lockdown and phrases such as ‘social distancing’, ‘lockdown’ and ‘new normal’ were not part of people’s daily vocabulary.

The Coronavirus pandemic very quickly changed the nature of when, where and how people could run. In response we moved quickly from Plans A, B, and finally to C over a number of days last March. The result was a four conference virtual league within Staffordshire and runners undertaking monthly runs over 5k. Runners submitted their times to me with points awarded based on the amount of time lost compared to their base time. At the end of the three rounds we had a winner for each conference league, with the final round being a tense affair and decided in some cases by only a few seconds.

The three race series now had race winners for each league. It was now time for the winners to compete in the virtual Cup final over 5k in the first week of July. The contest was a closely fought affair, with Emma Hollinshead just pipping Charlotte Rowley. Congratulations also went to 3rd placed Neil Nicholls. His time of 20:46 claimed him the prize of knocking the biggest amount of time off his March base time – a whopping 5 minutes and 4 seconds.

As a coach, it was great to see all the athletes in the league improve their times over the last three months. This gradual progression in performance is a great springboard for many of the runners that are returning to full training. The competition was also a useful way to keep people motivated in some very challenging times. I was also able to share the guidelines of the league with the Aston Gazelles running club, the University team that I worked with prior to lockdown. This helped the committee could keep their members engaged while being away from campus.

Thank you to everyone who competed in our Lockdown Virtual 5k league over the past four months. It’s good to have had such positive feedback on the event.